This is the land of the free. However, as I write this, a large percentage of the population in America is behind bars. Over six million people are locked up – more than there were in Joseph Stalan’s Gulag. We lead the world in the number of citizens incarcerated. The United States has become a police state.

“Mass incarceration on a scale almost unexampled in human history is a fundamental fact of our country today,” writes the New Yorker’s Adam Gopnik.

This is a relatively new phenomenon fueled by two legislative mistakes: The war on drugs and mandatory minimum sentencing. How many times have we heard a judge say, “I know this sentence is unfair but my hands are tied in this matter. I have no choice.” Unfair sentences should NEVER be a part of the American justice system.

Of the drug offenders incarcerated, over 80% are there for simple possession.  It’s ironic that the offence for which many are sitting in prison is now legal in several states.

Politicians, whether conservatives or liberal, love to sound tough on crime. It makes good campaign rhetoric and wins elections. The easiest way to sound tough was mandatory minimum sentencing, which takes the power away from the sentencing judge and gives it to the legislature. Judges hear the individual cases and are familiar with both aggravating and mitigating facts in each case. Their sentences, therefore, would be more appropriate for the individual crime based upon the harm to society, the criminal history of the individual, and the likelihood of rehabilitation.

Mandatory minimums, however, give out a one-size-fits-all sentence to everyone. That’s unfair and it needs to be stopped.

As with all things political, there is money to be considered. Getting elected or re-elected depends more heavily on campaign financing than it does on one’s voting record. Private prisons have effective lobbyists with deep pockets working the state capitols. Not only can a private prison create jobs, it can create jobs where there is little other industry. 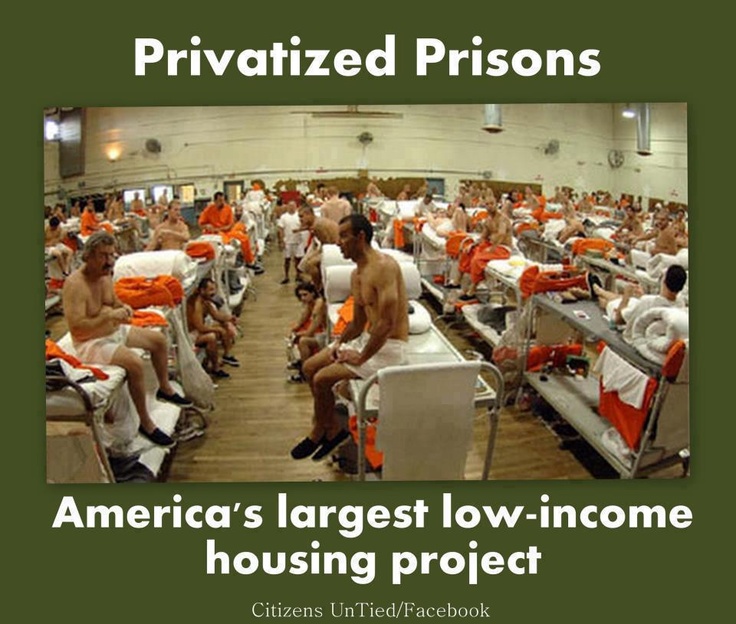 When we spend more on prisoners, $40,000-plus, than we do on a college student, under $10,000, something is wrong with our investment strategy.

A bipartisan group in the US Senate has introduced the Sentencing Reform and Corrections Act. This act would eliminate mandatory minimum sentences, reduce overly harsh sentences, and put the emphasis on rehabilitation. It’s a step in the right direction. While it cuts back on sentences, in my opinion, it doesn’t go far enough. Sentencing should be entirely up to a judge and jury with guidelines that give some consistency between jurisdictions to sentencing for similar offenses. The problem with the law is that it actually adds some mandatory minimums for domestic violence and increases the sentence for a felon in possession of a firearm.

There is also what’s being billed as a “comprehensive reform push” in the U.S. House of Representatives called The SAFE Justice Act, H.R. 2944. The opportunity was missed on this bill too.   It does some good, i.e., eliminating the ridiculous “stacking” of sentences that results in sentences centuries long. On the contrary, the proposed rewards those who please guilty, sparing the state a trial. Many innocent people have pleaded guilty because they felt they would face a harsh sentence if convicted in a trial.

It’s time we made justice just. Let’s de-commercialize incarceration. Let the judges and juries do the sentencing. Let’s return America back to the home of the free.