It’s too bad that so many different interests have chosen to exploit the tragic shooting in Charleston, South Carolina as an excuse to ban the Confederate flag from display in public buildings. Some blacks think it promotes hate and racism. White politicians have jumped on the band wagon because it will get them black votes. Everyone’s in it for something.

As the flag of the old American South comes under attack for being a symbol of racism and bigotry, we should look beyond the symbol to find the roots of racism and hatred. 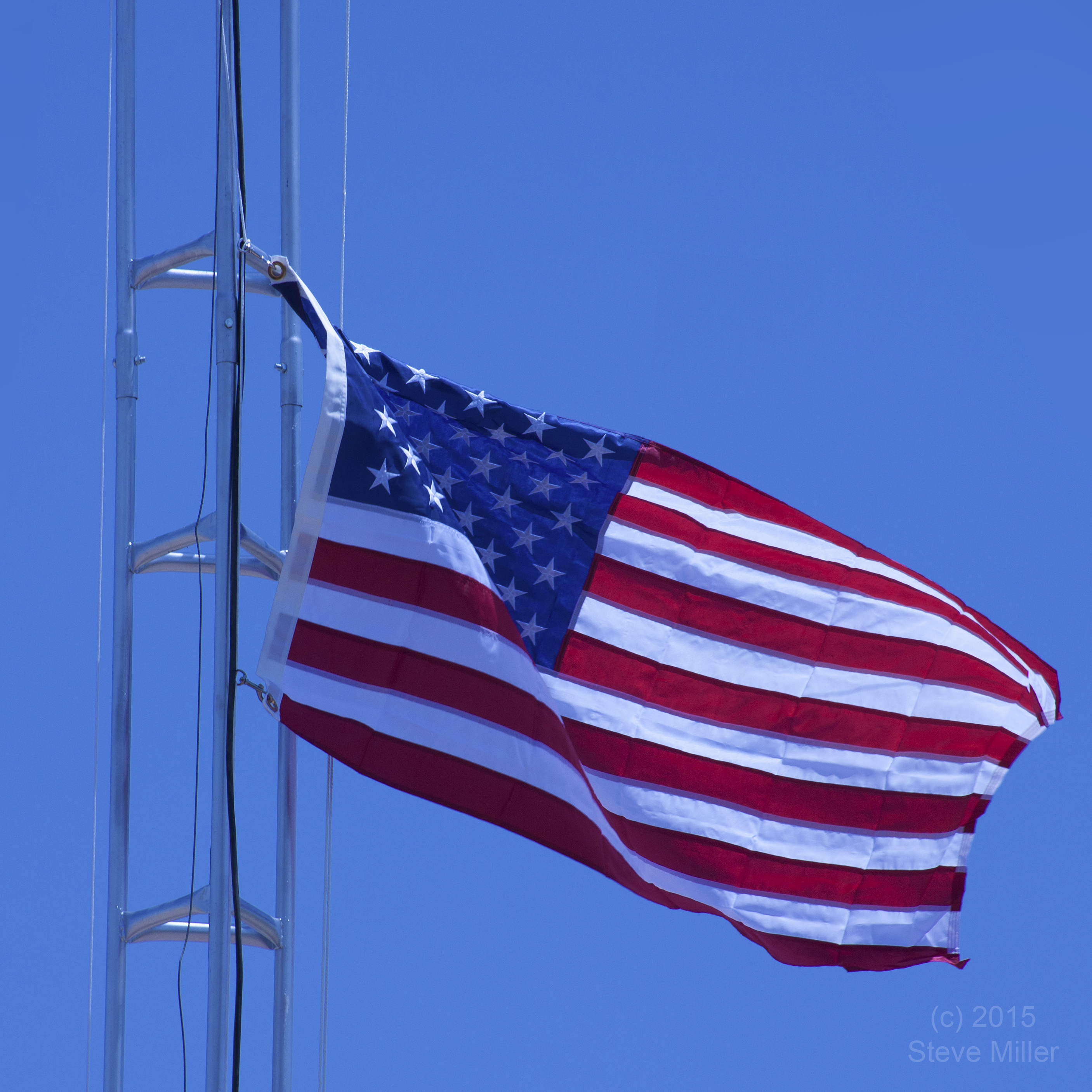 Old Glory is every bit as much a symbol of racism as the Stars and Bars. There were slaves in the United States when the country was founded.  Slavery remained legal until 1863 – and not just in the south. Northerners enjoyed buying tobacco and cotton at rock bottom prices because there wasn’t any labor cost for planting and harvesting. Slavery was just as prevalent in the industrial north as it was in the agricultural south.

After the Civil War, United States military units were still segregated. Jim Crow “separate but equal” laws flourished in modern-day America until the 1960s under the Stars and Stripes. Black Americans didn’t even get the right to vote until 1965 were kept “in their place” until long after the Confederate flag represented little more than something used to decorate the red Dodge Charger in the Dukes of Hazzard.

Racism is racism and hatred is hatred regardless of the symbol at the top of some flagpole. Attacking the Confederate battle flag is simply attacking history with a form of censorship.

One thing’s for sure though: When the day comes time to take down Old Glory, as a symbol of oppressive world domination, racism, sexism, and whatever else the flag is said to symbolize… when that time comes it won’t happen without a bloody fight.