Congress finds and declares that wild free-roaming horses and burros are living symbols of the historic and pioneer spirit of the West; that they contribute to the diversity of life forms within the Nation and enrich the lives of the American people; and that these horses and burros are fast disappearing from the American scene. It is the policy of Congress that wild free-roaming horses and burros shall be protected from capture, branding, harassment, or death; and to accomplish this they are to be considered in the area where presently found, as an integral part of the natural system of the public lands.

Think of it as a bill of rights for horses. This act ensures their life, liberty, and pursuit of happiness – unless they live along the Salt River.

Public outrage ensued earlier this month when the US Forest Service announced that they were going to dispose of feral horses along the Salt River. Most people rattled their sabers and some even went to court to stop the USFS from doing anything stupid. I use the word “stupid” because their announcement, which left precious little time for intervention or challenge, stated that the horses that weren’t claimed by owners, if there were owners, would be rounded up and “…sold at public sale may be sold at private sale or condemned and destroyed, or otherwise disposed of.” 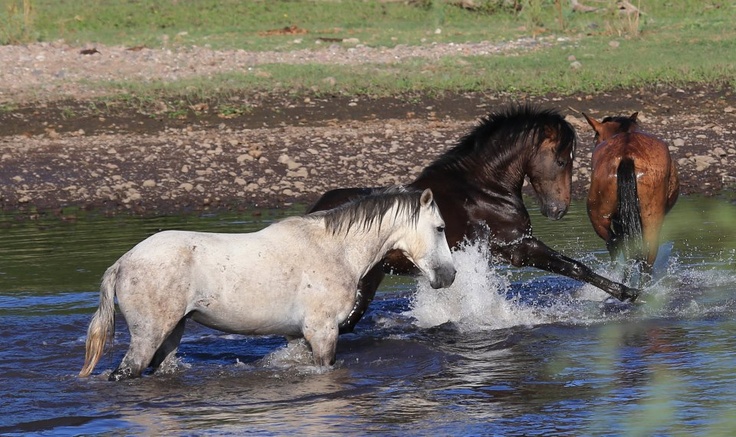 Both of Arizona’s US Senators and the Governor weighed in on the issue in support of the horses. A conservation group supporting the horses, the Salt River Wild Horse Management Group, proposed some alternative solution to eradicating these beautiful animals from the landscape, but that fell upon deaf ears at the USFS. The news media was abuzz with stories of the impending doom of the wild horses and all of the effort being made to stop the Forest Service from removing them.

It seems like a no-brainier. Everyone loves the horses. Nobody can come up with a good reason to remove them except for the lame “we are not authorized to manage wild horses” excuse given by the USFS. Look, these horses are completely self-supporting. They aren’t hurting anything… or are they?

Enter the Sierra Club and a group of birdwatchers from the Maricopa Audubon Society. We know that the Sierra Club is anti-everything and would just as soon see humankind exit the planet so as not to damage the environment. So what about the bird watchers? What beef could they have with wild horses? 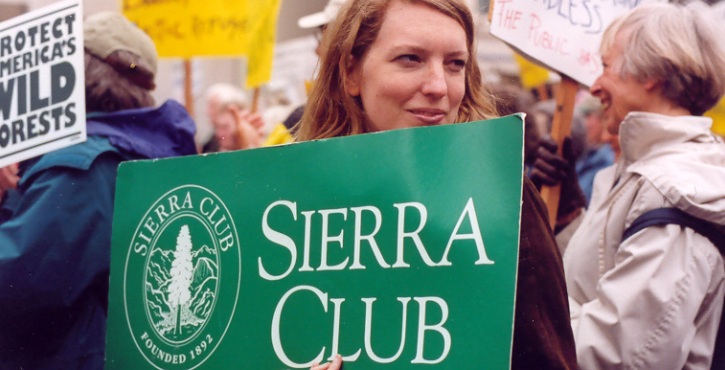 It seems that Horses eat anything green and tasty – much like a vegan soccer mom at a salad bar. Their diet includes the treats include the seedlings of willow and cottonwood trees. This, in turn limits the housing availability for Flycatchers, Warblers, and Orioles that need a place to hang out.

Ah, now we have the big picture. It’s tree huggers and bird watchers versus wild horse lovers. This could be a feature film about a riparian environmental apocalypse. The problem is, it’s not a movie, it’s real life. If these horses are removed from their habitat, the damage is irreversible. They’ve been there for centuries.

The environment evolves. New species take the place of old ones. It wasn’t but a few short millennia ago that Arizona was an ocean. Horses, along with humans, are part of the evolving environment. 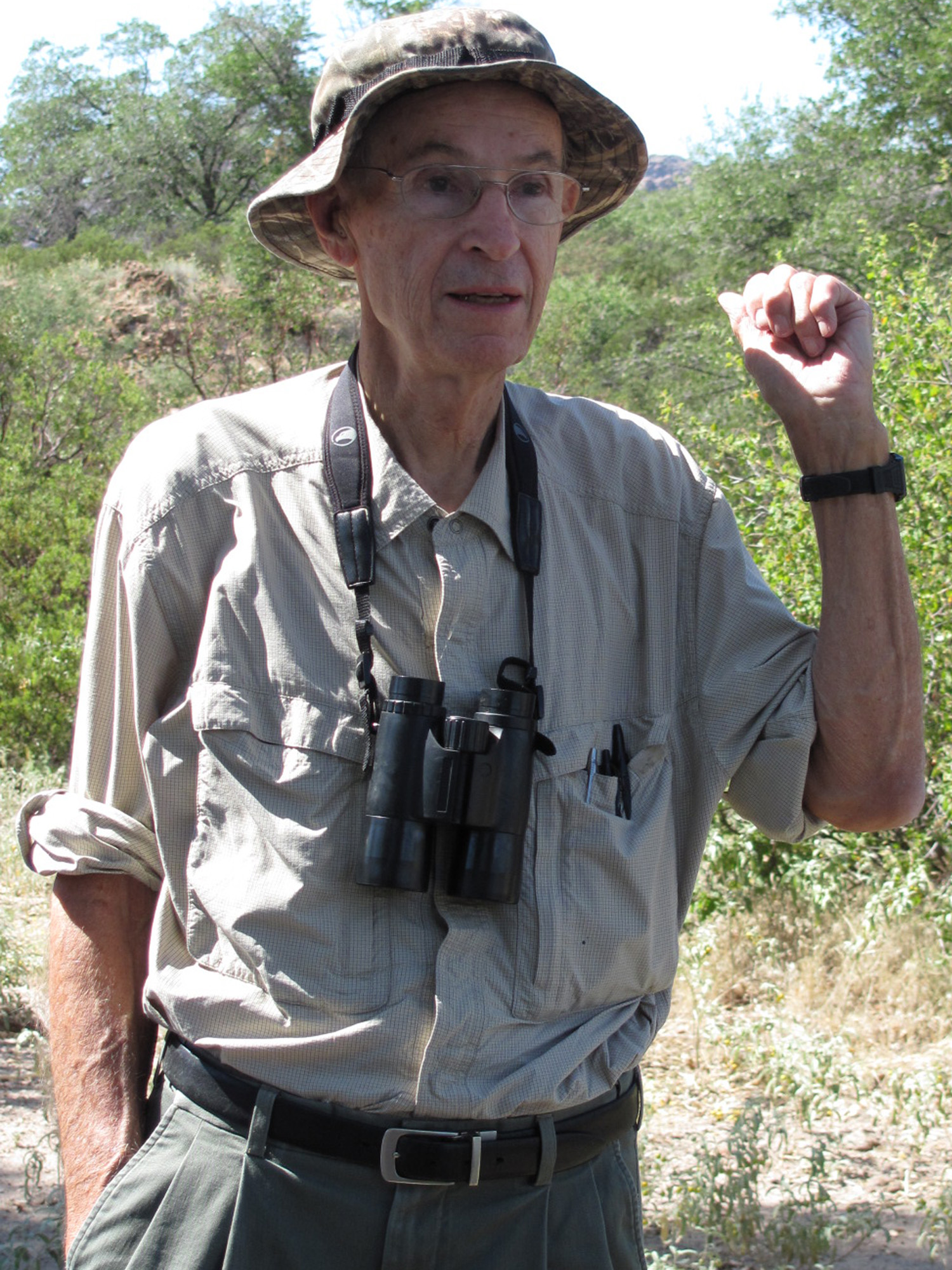 According to Public Law 92-195, the USFS should have established a protective territory for the Salt River herd. They didn’t. No one knows why. Old newspaper articles confirm the presence of the horses going back hundreds of years. Even the US Forest Service records document the horses being there as far back as 1930. Many sources have the horses’ genealogy going back to the Spanish colonization of the southwest.

The USFS has stated that they think the horses “escaped” from nearby Indian reservations. Even if they did, what difference does it make? If they’re wild, they’re not required to observe any geographic boundaries.

While one side of the argument feels that the horses are destroying plant life, the other side feels that they’re propagating it.

“When you see a pile of horse manure, there are always seedlings coming out of the horse manure,” said Salt River Wild Horse Management Group President Simone Netherlands. “So they actually help repopulate the growth of the area. They are not hurting anything.”

Now there’s something about horse crap that I’ll bet you didn’t know.

Actually, the existence of road apples is coincident with native plant diversity. In other words, the horses are tree farmers by proxy. That doesn’t satisfy the bird watchers though. They want the horses gone and their insistence on the matter is what prompted the USFS to issue the eviction notice to the herd. 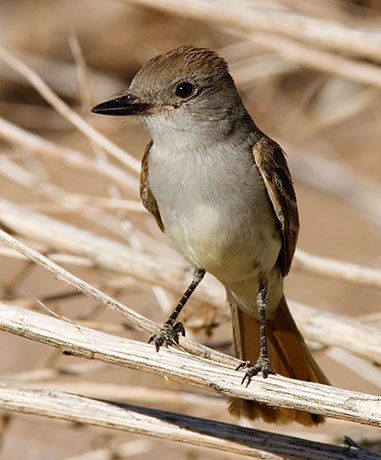 The Salt River Wild Horse Management Group has compiled newspaper documentation dating back to 1890 that labels horses found near the Salt River as wild. It seems to be that if the horses were such a detriment to the environment, the trees and the birds would both be gone by now.

Leave the horses right where they are. They are part of the environment too, along with everything else that’s evolved. Almost everyone I’ve talked to wants them to stay. I believe they will – they should be allowed to occupy the land they’ve lived on without compromise or restriction.