Should those individuals suspected of being terrorists who are placed on the No Fly List be able to buy guns? Of course, they shouldn’t but only because most of them shouldn’t be in the US to start with. However, for those who are American citizens, being on the list shouldn’t automatically restrict gun ownership because there isn’t any due process of law.

Hillary and a number of other Progressive Democrats, including our President, are calling for expansion of gun purchase prohibition to include those on the No Fly List. They make it sound like a compelling argument, however, it’s just another attempt to restrict gun ownership. 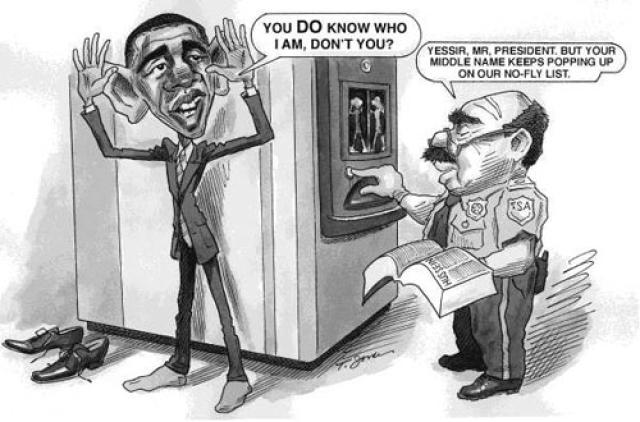 Oh sure, it sounds plausible on the surface. Why should terrorists be able to buy guns in the United States? If these individuals really are terrorists, then they shouldn’t be walking the streets. If they’ve done something criminal, than they should be arrested, charged, and locked up. If they are not citizens, then they should be deported. Those actions would make us safer. However, taking away their right to buy a gun doesn’t make anyone any safer.

How does one get on the No Fly List anyway?

The No Fly List is created and maintained by the Terrorist Screening Center, a branch of the FBI. That’s right. Getting on the No Fly List doesn’t require any type of due process. It’s totally subjective. In fact, one of the criteria used to evaluate risk is a basic credit report. Many found out that they were on the No Fly List only when they tried to board a plane. 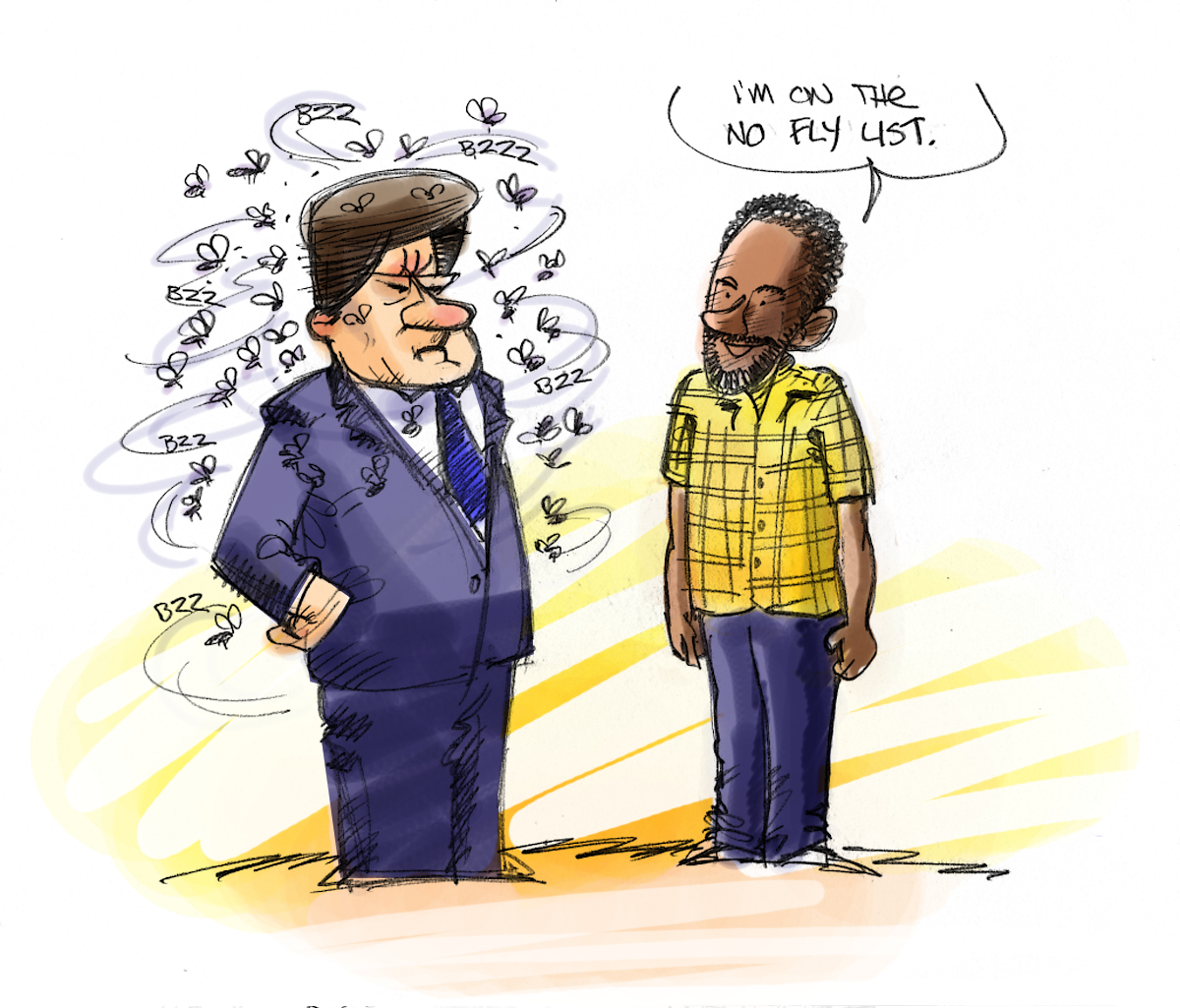 Banning guns for those on the No Fly List? This whole proposal is nothing but a sneaky way to transfer depriving civil liberties from a judicial process to simple administrative action. It will do nothing to keep guns away from terrorists because terrorists aren’t concerned with following the law. Suicide bombers don’t need government permission – or a gun. Neither do crazed Jihadists who believe they’re on a holy mission from God.

It seems like every Democrat alive is hell-bent and determined to further the cause of eliminating all firearms except in the hands of the police and the military. The acts of terrorism are being exploited and politicized to further this cause.

Keep in mind that the Second Amendment wasn’t designed to ensure that Americans could hunt and practice target shooting. It was designed to ensure that the people had recourse in the event of an oppressive, tyrannical government. Our government would better serve the people by providing more careful scrutiny of those entering the country – especially from areas known to be hostile to the United States.